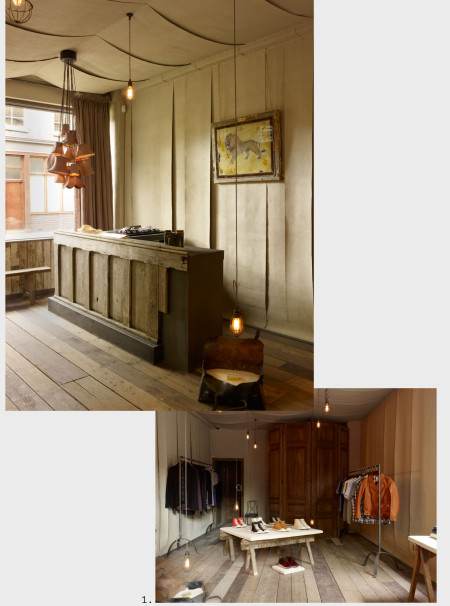 Hostem opened at 41-43 Redchurch Street in 2010 and shifted the lines of the East London menswear landscape. The precisely edited brand list plots favourites Rick Owens, Ann Demeulemeester and Visvim alongside such coveted artisanal designers as Maurizio Amedei, Geoffrey B. Small and Boris Bidjan Saberi. One of the first directional, niche establishments to open in the area, it helped establish Redchurch Street as the focus for an array of independent retailers, quality cafés, restaurants, bars and hotels that encapsulate the best of what Shoreditch has to offer. In just three years, Hostem has won awards for its JAMESPLUMB-designed interiors and achieved eminence for its attentive, intelligent service and series of cherished brand relationships. Baluba has partnered Hostem from inception and is thus panoptic in its support, guiding marketing and media outreach and managing special projects such as Hostem’s first two publications, Sebastian and Hector, before guiding expansion into Hostem Bespoke at The Chalk Room (2012) and Hostem Womenswear (2013). Sebastian and Hector, conceived to challenge notions of what a store publication could be, were each named after an individual and curated around his personality.

We sourced the separate editorial team behind each issue and handled publishing, marketing and distribution. Hostem Bespoke allows tailor Charlie Casely-Hayford and shoemaker Sebastian Tarek to liaise with clients on a one-on-one basis, providing the utmost in made-to-measure/bespoke service. The womenswear space occupies the upper three floors of the building and enters into dialogue with such brands as Comme des Garçons, Yohji Yamamoto, Phoebe English and Delvaux. 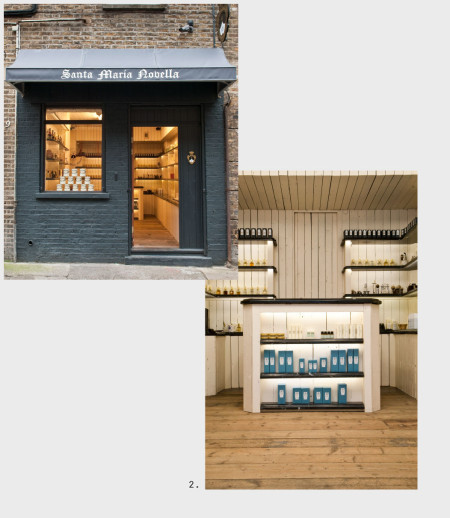 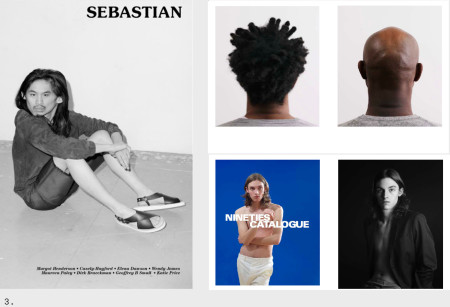 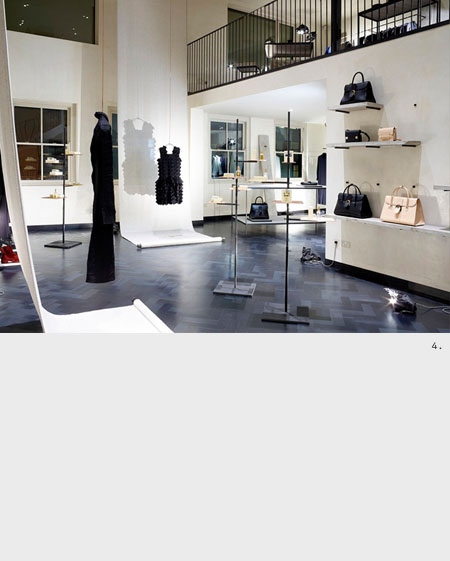